Today we are celebrating Isaac’s 3rd birthday. Technically it is not his birthday for another 8 days but this was the only day we could arrange a party for his friends.

Three years ago I was feeling very fed up and sick. As timehop points out we had curry for tea 3 years ago in an attempt to get things moving. 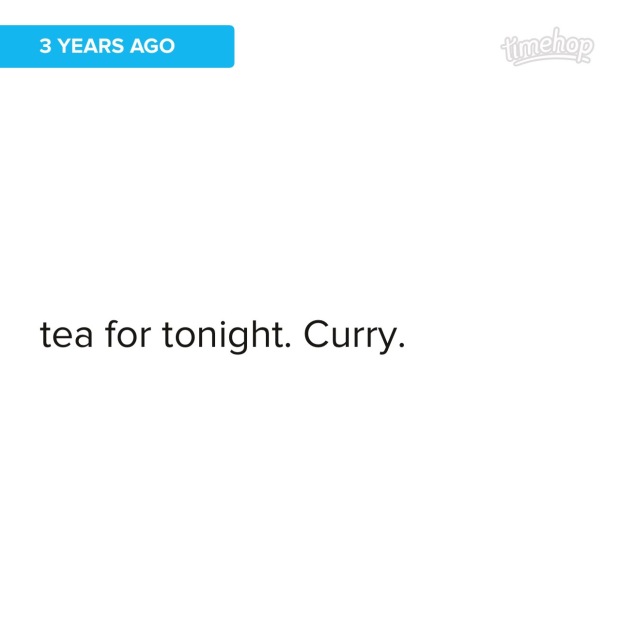 I had been quite poorly from 24 weeks pregnant. Firstly with a prolapsed disc and secondly with an infection that caused my uterus to contract from 33 weeks to 37 weeks.    I was fed up, especially after Henry arrived at 37 weeks. Those last weeks of pregnancy were horrible. I just wanted my baby here and here safely. Every day from 37 weeks onwards was “oh is this it?” I knew from 37 weeks I could have the home birth I had planned.

Isaac I knew would be carried from birth. He arrived at some point between 1.35am and 1.40am on Friday 27th April. We don’t know the exact time as he was a BBA birth and was a good 10 minutes old before paramedics arrived and it was another 30 minutes before first midwife arrived. He may have kept us waiting but when he did arrive he made up for it. First inkling something was happening was 12.15am but labour seemed a way of. Officially labour lasted 18 minutes and that was a bit of a guess, because really how many of us actually check the clock when labouring alone? 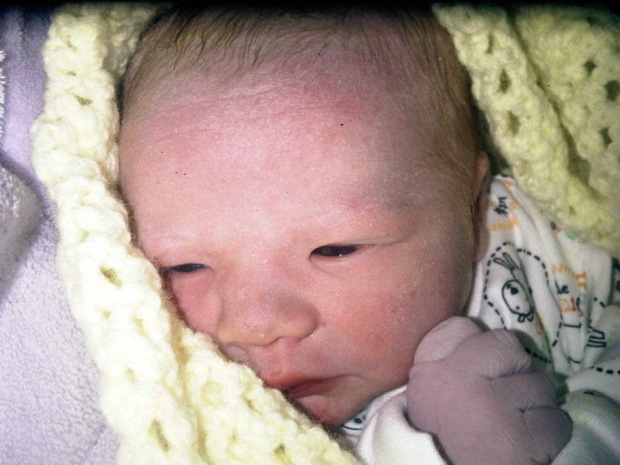 But early morning arrivals are not really when you want to start practising wrapping a newborn. I hadn’t started carrying Henry till he was 4 months old. And I simply wanted a shower and my bed. We enjoyed skin to skin for a couple of hours but then bed! He got his first sling cuddle 8 hours after he arrived. Although neither of us really got any sleep before then. 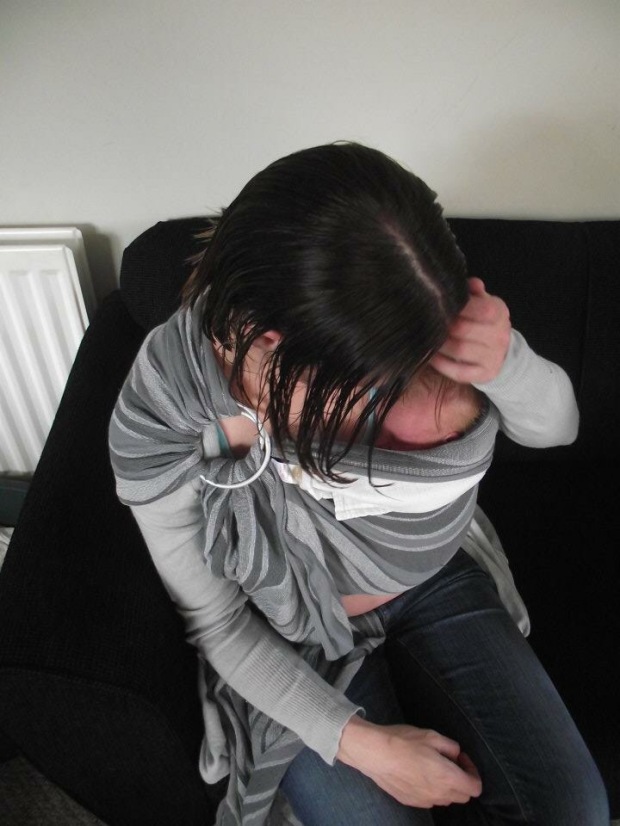 Isaac has been carried almost daily since then and in the early weeks almost exclusively carried. Issues with breathing and feeding meant I wanted him close, he need to be close. He has been NESL’s real life demo baby but now he is more interested in carrying his babies. 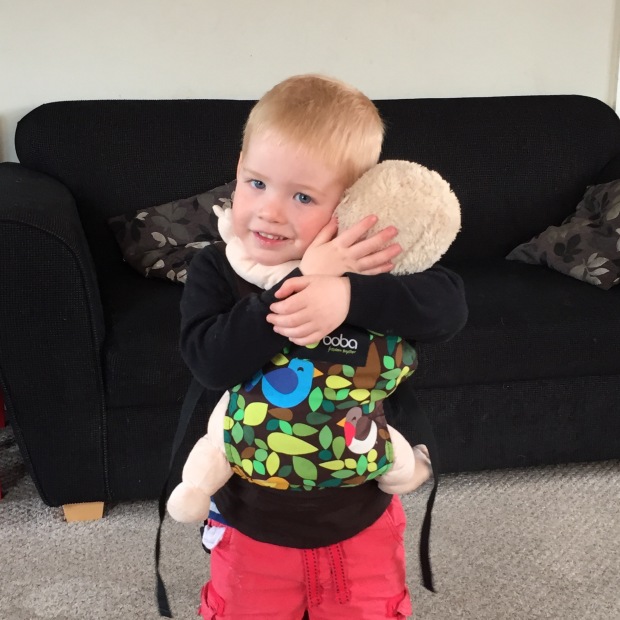 At almost 3 our carrying days are drawing to a close.  My heart aches for another baby to carry. Unfortunately that is unlikely to happen. I will simply have to enjoy the memories and keep helping others share their cuddles. Treasure every cuddle you get. Babies don’t stay babies for long. 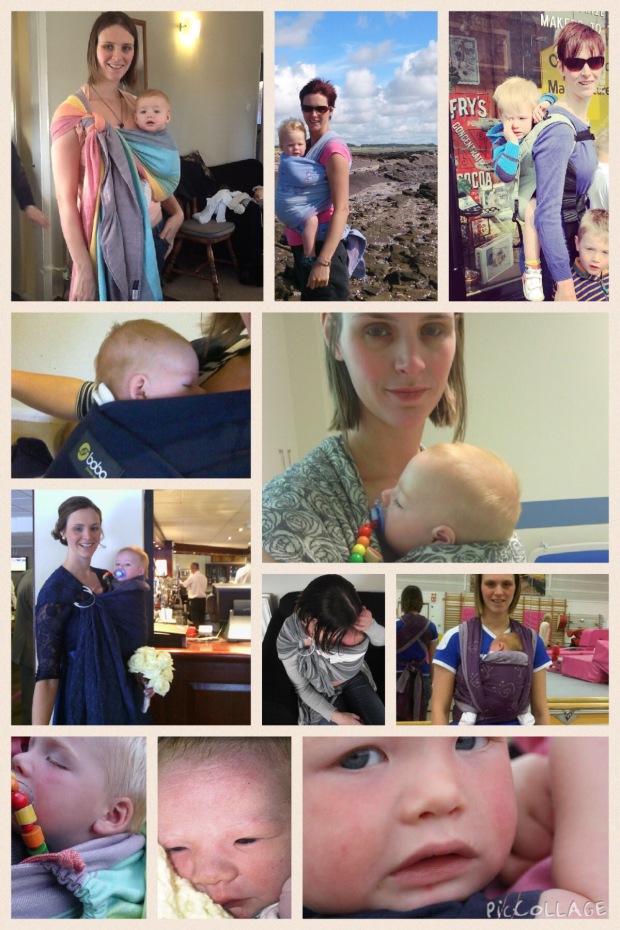 One thought on “My carried baby isn’t a baby anymore”